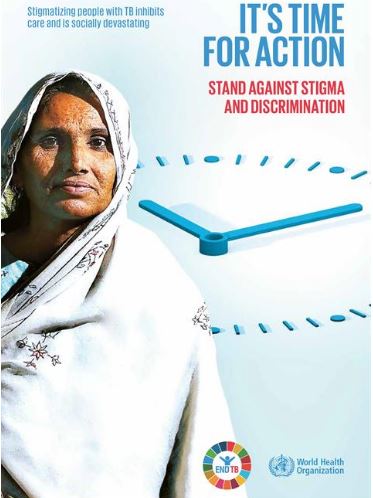 TB is the world’s deadliest infectious killer. The disease is preventable and curable. Globally the TB mortality rate has reduced by 42% since 2000 (saving an estimated 54 million lives which is fantastic!)  The World Health Organisation believes this disease can be eradicated though and is supporting the United Nations September 2018 commitments which are:

According to the World Health Organisation, only 23% of children under 5 that are estimated to be eligible for TB preventive treatment were actually started on it! That is such a shocking statistic!

So here is our attempt to join in the conversation on TB and support WHO and partners on World TB Day on 24 March – the date in 1882 when Dr Robert Koch announced he had “discovered” the bacterium that causes TB.

“Find.Treat.All.#EndTB” Ensure no one is left behind. 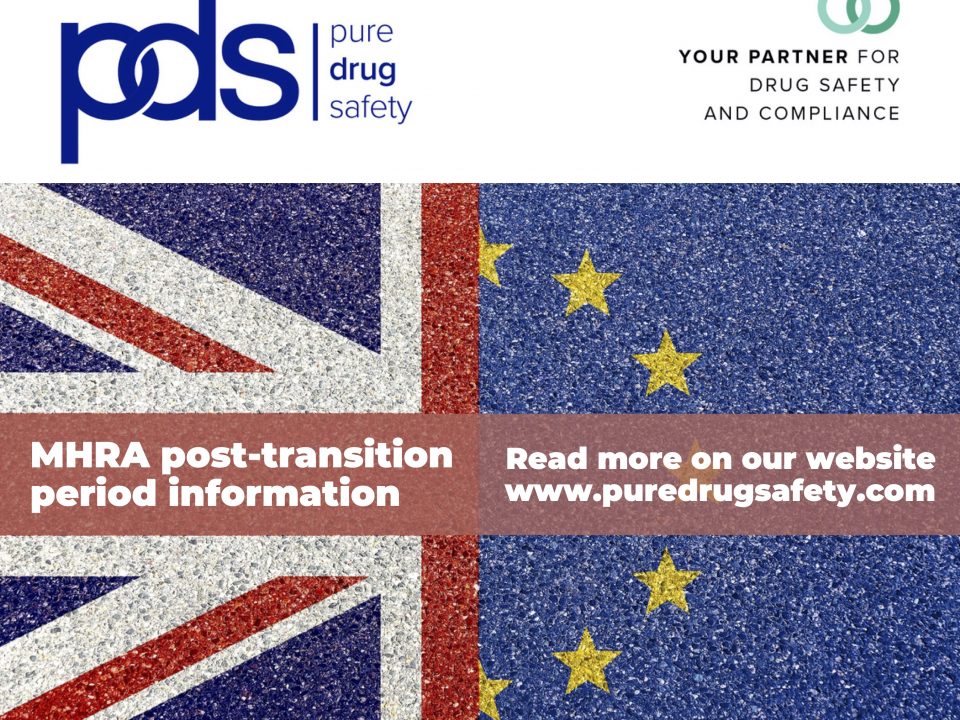 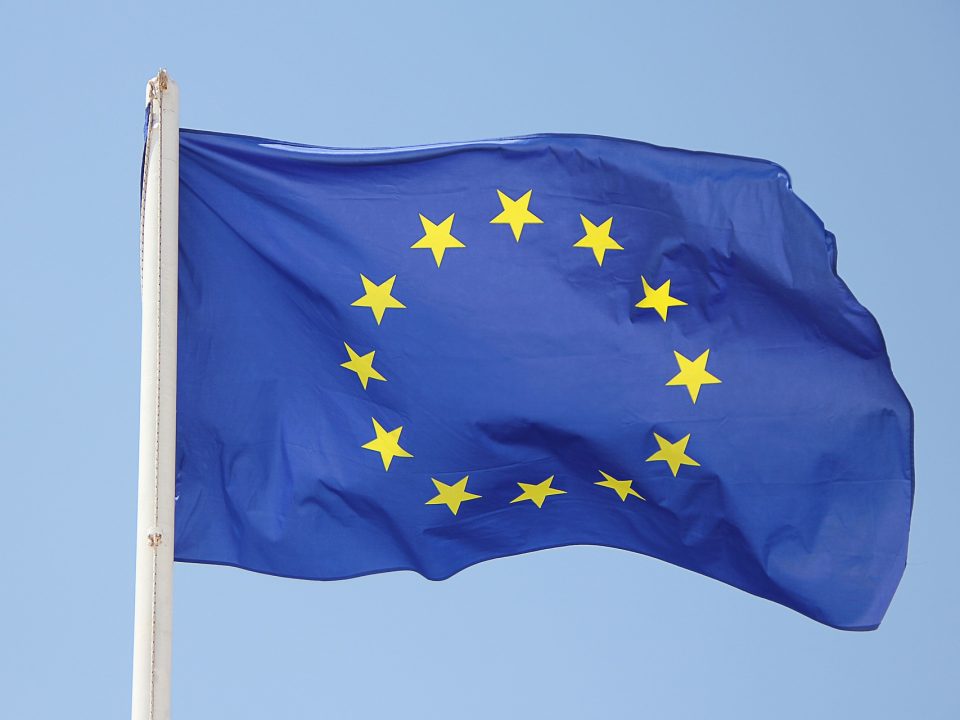 What happens after Brexit for Pharmacovigilance and Regulatory?